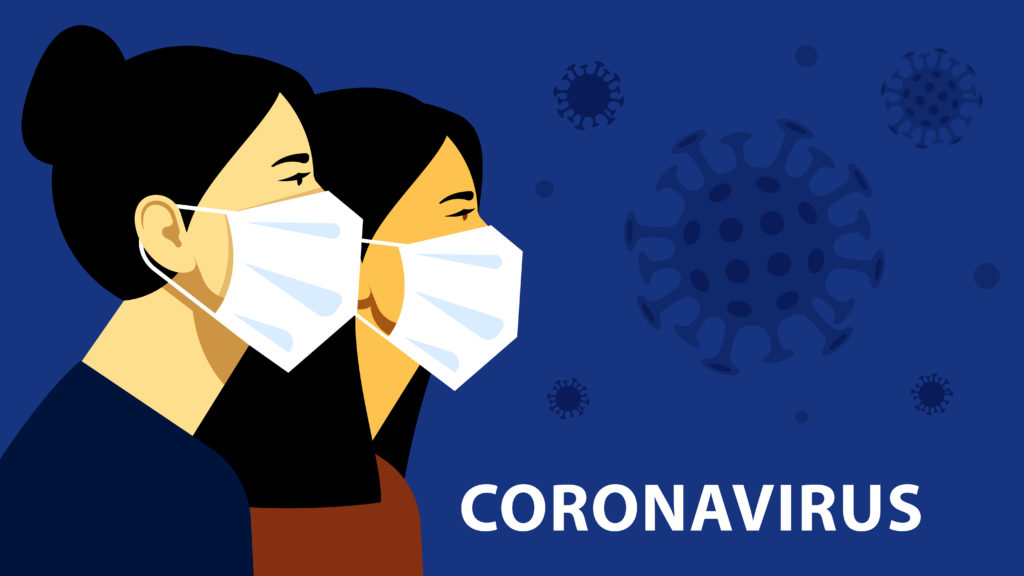 As 2019 came to a close, the President signed into law a sweeping series of changes that will affect how we save for retirement. Officially entitled the Setting Every Community Up for Retirement Enhancement Act, but more commonly known as the SECURE Act, the new law includes both welcome changes and controversial elements.

The largest number of questions we’ve received, and one we’ll address first, is about the change to the rules that govern inherited IRAs, or so-called stretch IRAs.

Previously, if you inherited an IRA, you were allowed to take distributions from the retirement account over your life expectancy. That is to say, a healthy 40-year-old person who inherited an IRA from his or her mom or grandfather could withdraw the funds over several decades.

While there are exceptions for spouses, minor children (until they reach the age of majority), disabled individuals, the chronically ill, and those within 10 years of age of the decedent, the SECURE act requires that you withdraw the assets within 10 years if the decedent passed away after December 31, 2019. There are no changes to inherited IRA accounts for those who died prior to 2020.

In addition to the initial tax bite and the implications for estate planning, you may lose out on the tax deferred benefits that accrue from sheltering assets in an IRA account over an extended period of time.

Yet, there are ways to reduce the impact.

For example, let’s say Tom is 63 years old, plans to retire when he is 68, and inherits an IRA from his uncle valued at $300,000. Recognizing that his income will decline at retirement, Tom may decide to delay withdrawals until he reaches 69, when he expects to be in a lower tax bracket.

Conversely, Tom may also decide to make minimal distributions before he retires, but we may want to make sure distributions do not push him into a higher tax bracket.

Or consider Cindy, who is 22 years old and inherits an IRA. She may decide to accelerate withdrawals if she expects to be in a lower tax bracket during the front-end years of the ten-year required distribution period.

For most folks, the death of the stretch IRA is creating some challenges on the estate-planning front. We are happy to discuss alternatives and reduce some of the confusion surrounding the new law.

While the SECURE act governing stretch IRAs is creating challenges, there are also big, positive changes that we believe are long overdue.

People are living and working longer. In our view, these changes are welcome.

Let me add one final comment on the ability to make contributions to IRAs past 70½ and QCDs, or qualified charitable distributions. You may continue to directly transfer up to $100,000 per year to a qualified charity from your IRA at 70½. You may also decide to wait until you are 72 to donate via a QCD, which will satisfy the RMD requirement.

Going forward, however, IRA contributions made after age 70½  cannot also be part of a QCD.

As always, when it comes to taxes, feel free to discuss with your tax advisor.

When favorable fundamentals collide with uncertainty

Between October 2 and January 17, the S&P 500 Index posted an impressive advance of over 15% (St. Louis Federal Reserve S&P 500 data). During the month of January, the index of 500-large U.S.-based companies closed at a record high six times, the last being January 17.

What’s been driving stocks higher? The economy is expanding modestly, recession fears have subsided, interest rates remain very low, and the Fed has been expanding its balance sheet via a QE (quantitative easing)-like program of T-bill purchases: $60 billion per month at least into Q2.

With few headwinds to speak of, stocks surged, that is, up until a most unexpected surprise came in the form of an epidemic that has infected over 17,000 people through February 3, nearly all in China.

Which leads me to a very important point: when stocks are priced for perfection, it leaves them vulnerable to disappointments or negative surprises.

Before I delve into the recent volatility, let me quote from a January 31 research piece from Charles Schwab:

While it is impossible to predict the extent a virus can spread and have greater consequences than past epidemics, history indicates that the global economy and markets have been relatively immune to the effects of past epidemics. A key reason is that global health organizations are prepared for outbreaks and effective when mobilized. Combining these efforts with widespread public awareness and adoption of effective safety measures eventually limits the spread of the virus and its economic impact.

Given the more elevated levels in the stock market, the initial reaction among short-term traders has been to shoot first and aim later. We’ve seen it before; we’ll see it again.

The fear: the epidemic will slow economic growth in the world’s second-largest economy, and the impact will ripple across the globe.

It seems unlikely that we’ll see a direct health or economic impact in the U.S. So far, the CDC has said 11 people have tested positive in the U.S (through February 3). That compares to at least 19 million who have come down with the seasonal flu, resulting in at least 10,000 deaths through January 25.

Yet, that hasn’t stopped us from attending movies, hopping on airplanes, or going to restaurants.

We’ve seen global epidemics before. The World Health Organization declared an emergency during the 2016 Zika virus, the 2009 H1N1 swine flu, the 2014 Ebola outbreaks, and the outbreak of SARS in China in 2003.

I suspect the number of cases in China will continue to rise, and we may see additional volatility until confidence rises that China has the epidemic under control.

Medium- and longer-term, the economic fundamentals have historically had the biggest influence on equity prices. 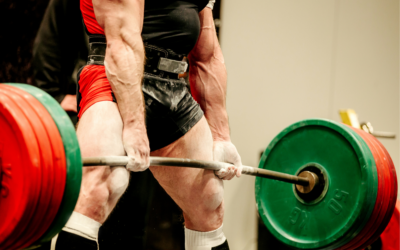 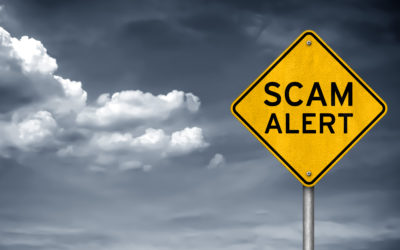 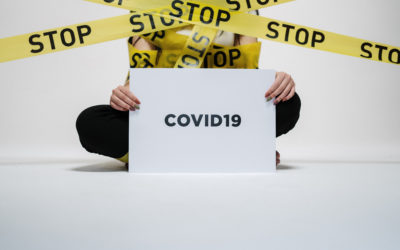