A Sad Day for Investors: Another Blow to the Fiduciary Rule 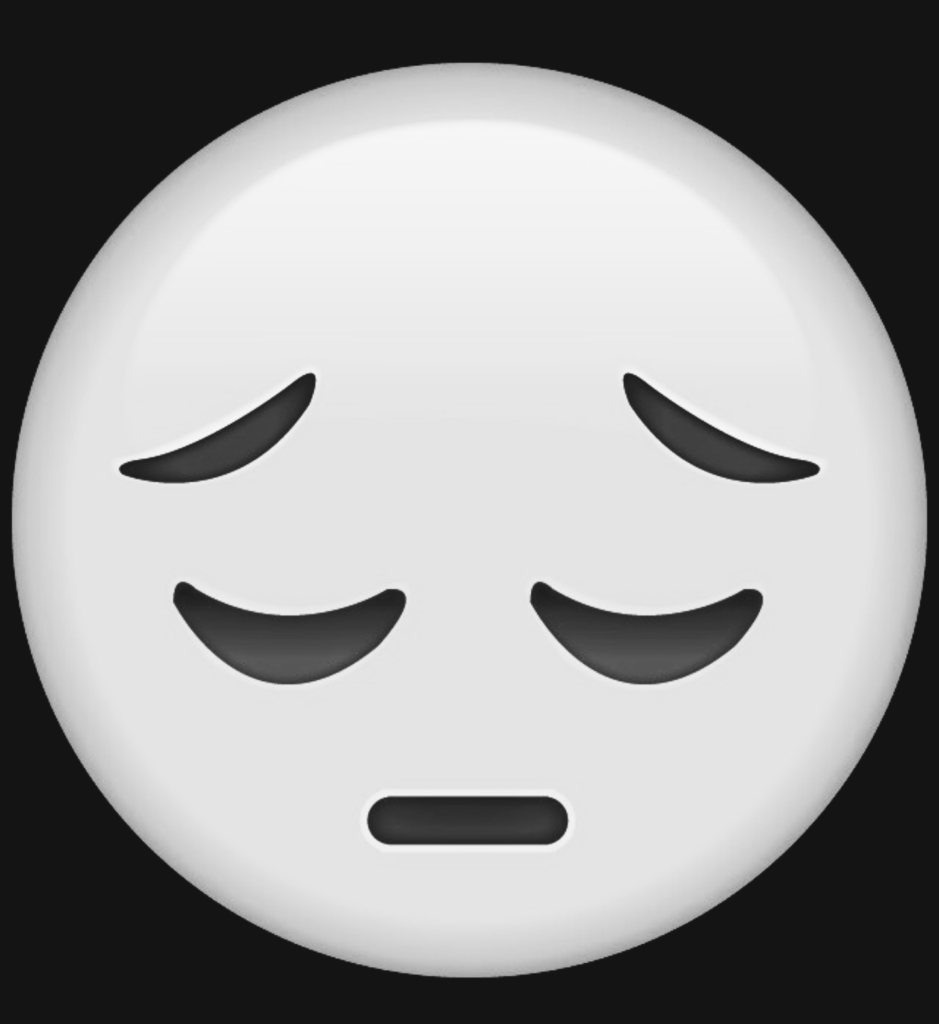 Last week a federal court ruling essentially struck down the fiduciary rule proposed by the Department of Labor during the Obama administration and which has been in limbo ever since. The ruling stipulated that the Labor Department was not authorized to make the regulation to hold advisors to a higher standard, and while the rule isn’t entirely dead yet, the Labor Department announced they would not enforce the standard. The rule requires advisors to put their clients interest first when providing advice on certain retirement accounts. If you thought that was always the case, surprise! It wasn’t, and still isn’t.

Proponents of the rule are advisors that are already adhering to a fiduciary standard who argue that the rule levels the playing field for the industry and benefits investors by requiring all advisors to act in the best interest of clients. While opponents highlight the difficulty of adhering to the rule and that not only will costs to investors increase, but that it will result in lower quality advice provided to the very investors the rule is supposed to help.

I’m not here to defend the Department of Labor and whether they are encroaching on an area that is not within their scope – which is another argument from opponents of the rule. What’s more important here is that the DOL is the first regulator of any kind to move forward with the implementation of the fiduciary rule that in my opinion, should have been the standard all along.

Until now, advisors have been able to operate under financial conflicts and not in their client’s best interests. Yes, you read that correctly. Up until now, many ‘advisors’ have been under no obligation or legal requirement to act in the best interest of clients. Whose interest have they been serving? More on that later, but until a fiduciary rule becomes standard across the industry, some advisors will only be required to adhere to a less stringent ‘suitability’ standard and give advice that is NOT in the best interest of their clients. In fact, they can actually give advice that is in direct conflict with their clients – so long as the advice is ‘suitable’.

What the DOL HAS accomplished is letting the cat out of the bag and driving some clients to start asking the question about whose interests their advisors are serving.

Clients interest first – this one is pretty straightforward. A fiduciary must ALWAYS keep his or her client’s best interest first. That means that not only must the advisor thoroughly understand what those interests are, they must be cognizant of the client’s situation on an ongoing basis as well as ensuring continued monitoring of the client’s portfolio and individual positions. By contrast, the suitability standard only requires an advisor to make sure an investment is suitable for a client, even if it’s not in the client’s best interest – and only at the time the product is sold to the client. What happens after that is irrelevant to the ‘suitability’ advisors responsibility.

For example, a client is looking to enhance the income their portfolio generates and the advisor determines that a high yield fixed income mutual fund is suitable for this client and the yield on the mutual fund will provide a few extra dollars in the client’s account. The advisor narrows down the client’s choices to three different funds from different fund providers. After carefully evaluating the commission payouts for each fund, the advisor recommends the fund with the highest commission, even though it not only has had the worst performance of the three funds, it is also not positioned well for the current economic environment. In other words, it has been and is expected to continue to underperform the other two options. Under the suitability standard, this is perfectly OK. That is not OK under the fiduciary standard.

The second major difference is that the fiduciary standard requires an advisor to monitor a client’s situation and investments while also providing advice to make changes when they are deemed to be prudent. The suitability standard on the other hand, only requires the suitability test to be passed at the time of sale. Continuing with our high yield example – fast forward to a point in time when the outlook for high yield deteriorates – perhaps due to the probability of rising default rates on these sub-investment-grade investments. As a fiduciary, the advisor would be required to advise the client to reduce the position in high yield – But the advisor/broker under the suitability standard need not do anything. The investment was suitable at the time of sale. Nothing else is required.

Which Advisor Will You Choose?

Given a choice between an advisor who must act in your best interest or an advisor who can potentially provide you with advice that is in HIS/HER best interest, isn’t it obvious? But how do you know who’s who? There are two ways you can find out. The first way is simply to ask your advisor if he/she must adhere to the fiduciary or suitability standard. Unless the advisor is dishonest, you should have your answer. A second way is to look for the fees you are paying for the advisory services. Most of the time, an advisor under the fiduciary standard is charging you directly. You might see it as a debit to your account or you might receive an invoice for advisory fees. Either way, their fees tend to be transparent. If, on the other hand, you don’t see the fees you are paying, there is a good chance your advisor is being paid via commission by the product they are selling you. In this case, they probably only have to adhere to the suitability standard.

While there are great advisors that fall under the suitability standard, you should be aware of any such apparent conflicts of interest. 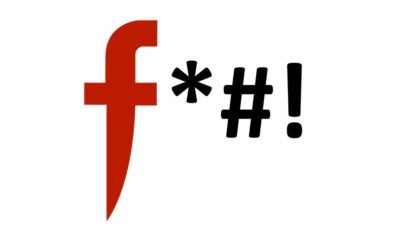 Why the “F” Word Is a Good Thing for Investors